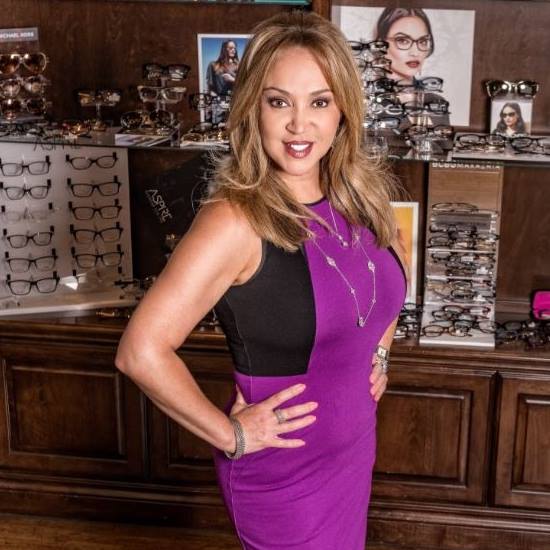 While attending the University of Puerto Rico, Dr. Hernandez was involved in a car accident.  As a result of receiving too much anesthesia in the Emergency Room, one of her eyes became paralyzed.  She was referred to the Inter American University College of Optometry for vision therapy and, after a few sessions, her eye muscles began to function again.  She was fascinated by these results and knew right there that she wanted to become an optometrist.

Dr. Hernandez loves being involved with her patients and treats every patient like family.  She makes sure everyone feels comfortable in a medical environment and that they know she will provide them with the best visual care possible.  The trust that she has developed over the years is so strong that patients who were brought in as kids by their parents now bring their children to Dr. Hernandez for their eye exams.

In her free time away from the office, Dr. Hernandez loves to travel and attend mission trips to a variety of destinations to provide eye care to those in need, particularly to orphanages around the world.  She also enjoys spending time with her daughters and her dogs, as well as taking walks and practicing yoga.